The Impact of Fishing

Our consumption of fish has doubled in the past 50 years. And it is still growing. Three billion people depend on fishing for their livelihoods and food. Nearly a third of all fish stocks studied are overfished. This means that more fish are caught than are reproduced. In addition, another 60% of the fish stocks are caught at a maximum. This means that if this continues or even increases, overfishing will also take place there. Long-term overfishing causes species to become extinct (locally).

The negative consequences of harmful fishing techniques are not even included in these alarming figures. The problem is therefore even more urgent than the current figures indicate. Trawlers that  pull their heavy nets over the seabed up to 2000 meters deep also cause a lot of damage. The seabed is very important for the health of the sea. There are many animal species on the seabed that play a crucial role in marine life.

Bycatch and ghost nets are also a major problem. Millions of animals end up in fishing nets and fishing lines when they are not even fished for. As a result, they are “accidentally” killed, including endangered animals, such as some species of sharks, sea turtles, whales, and dolphins.

What are ghost nets?

Every year, at least between half and 1 billion kilograms of fishing gear (lines, nets and other fishing equipment) end up in the oceans. Ghost fishing gear is the deadliest form of plastic waste for marine animals. Entanglements in ghost nets have been recorded for more than 5,400 animals from 40 different species of marine mammals, reptiles, sharks and rays. For more information, read the WWF report ‘Stop Ghost Gear: The most deadly form of marine plastic debris’. 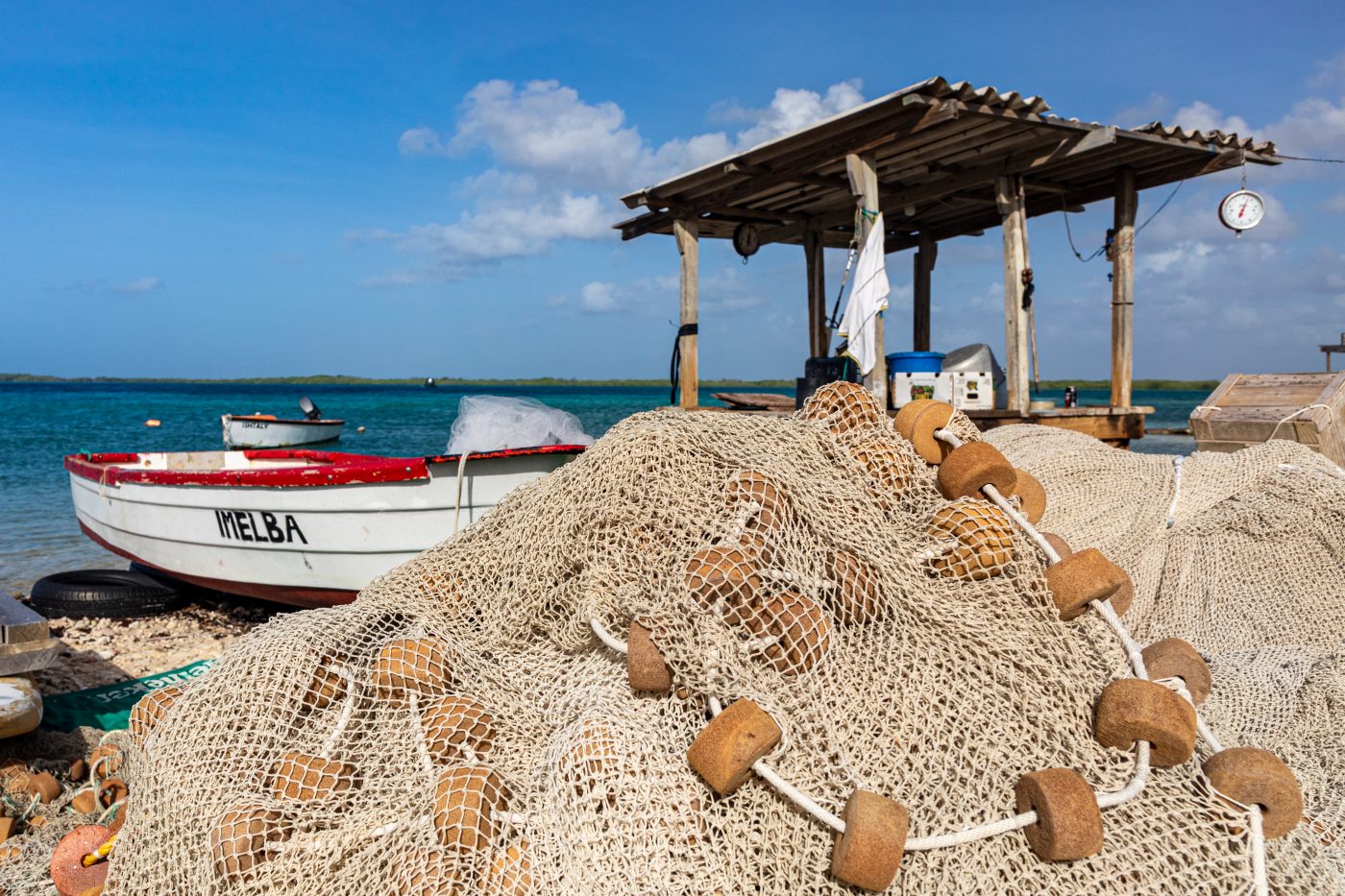 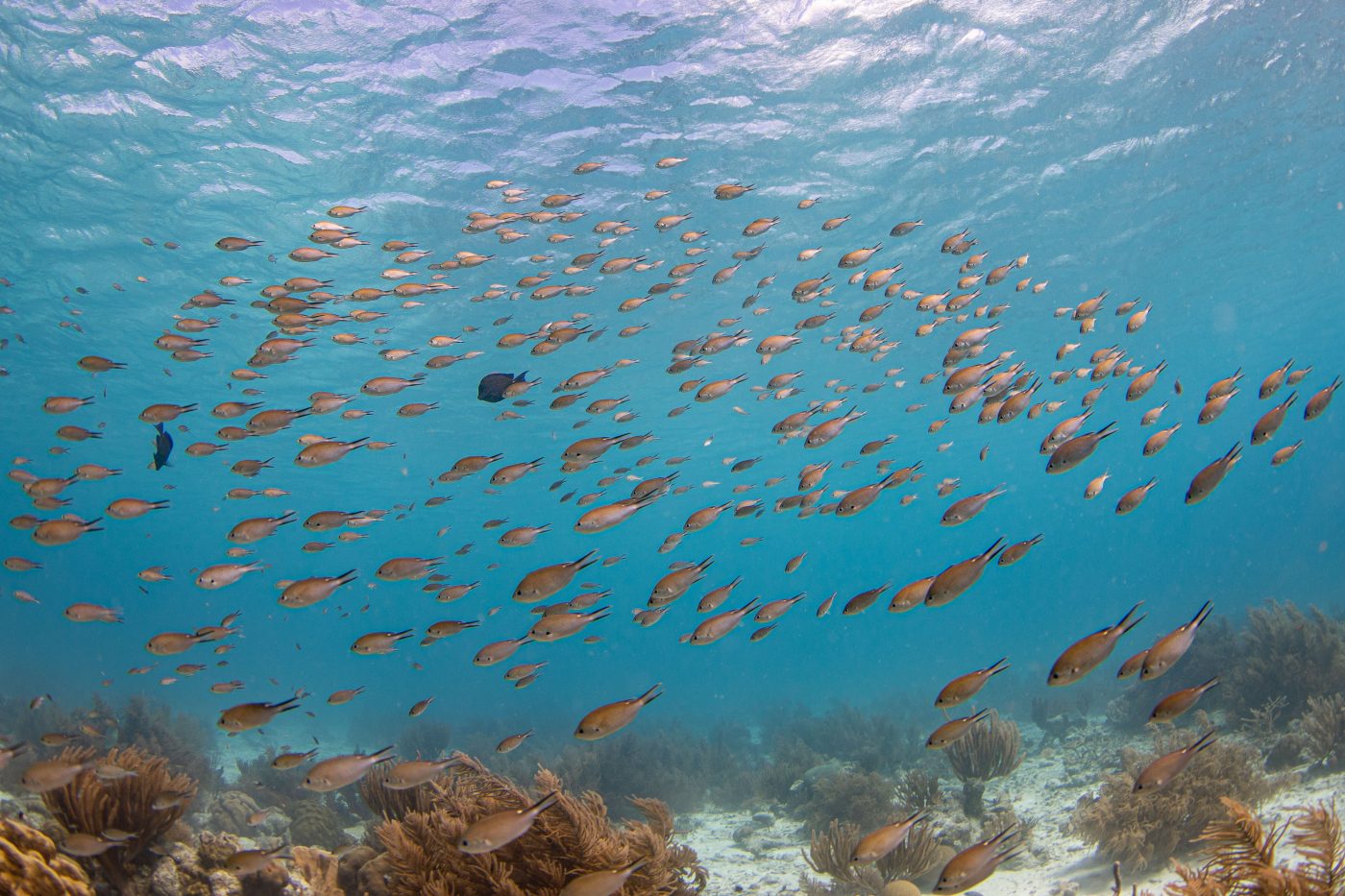 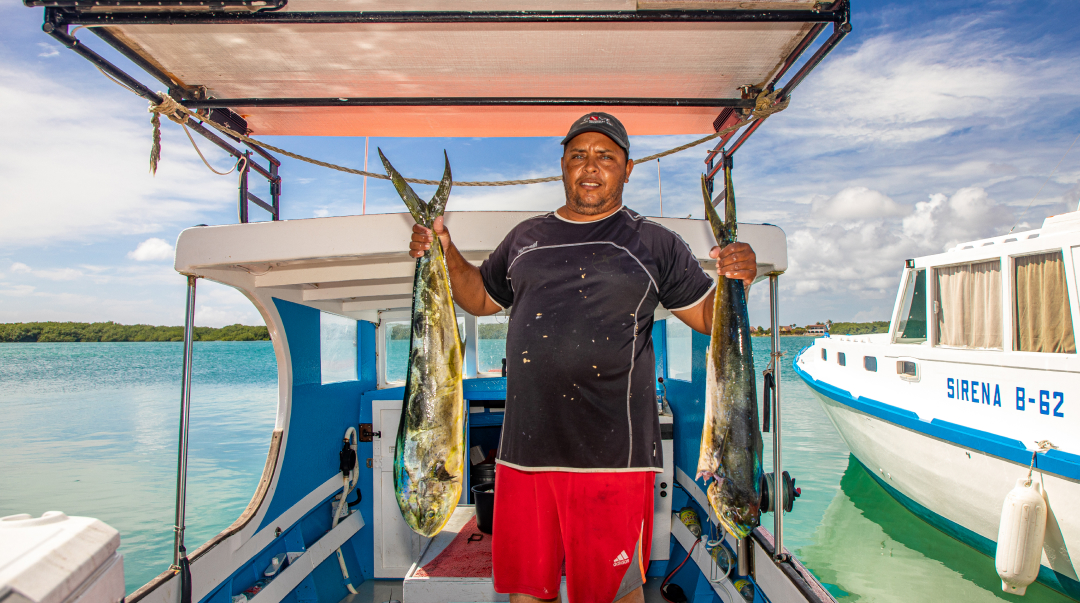